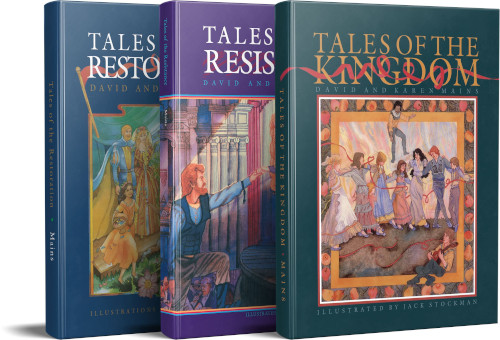 Any list of classic books will include some of the world’s most popular novels, but the short story and the novella should also be included. Popular classics of the English language cover different genres, are from different eras and are written to different lengths.

The novel is generally thought to be between 60,000 and 100,000 words in length but can often be longer. Samuel Richardson’s 1748 novel, Clarissa is one of the longest at 969,000 words and, in contrast, The Notebook, by American novelist Nicholas Sparks, is one of the shortest at 49,000 words. Some experts argue that novels like The Notebook should be categorized as Novellas.

There are many examples of the novella including Robert Louis Stevenson’s Dr. Jekyll and Mr Hyde and George Orwell’s Animal Farm. At just over 30,000 words Animal Farm is short but its continued popularity shows that the novella is an important vehicle for literature. Both of these writers were also proponents of the short story. A format they used to gain public attention.

Like them, Bram Stoker also found regular work through writing short stories, but he is best known as the author of Dracula. Stoker’s timeless novel is told in a collection of journals, diaries, letters and newspaper articles. Its author weaves them together to tell a story that has been enjoyed by millions of readers since it was first published in 1897. Dracula lovers can extend their knowledge of the count with the short story, Dracula’s Guest. 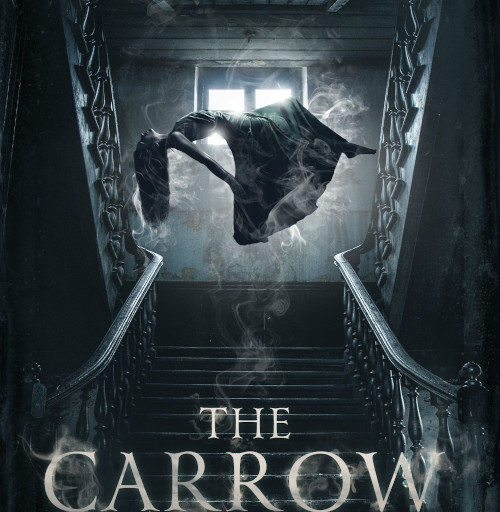 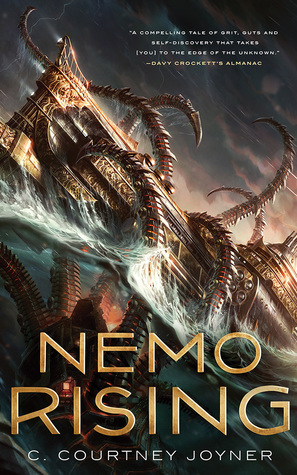 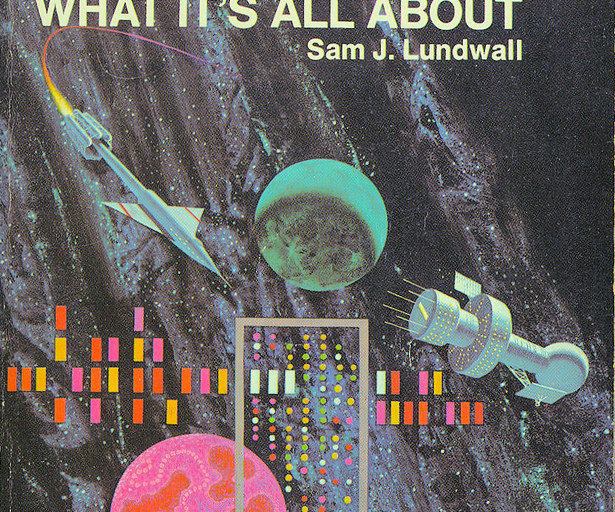